In recent years, there's been a lot of discussion about millennial home buying preferences. Mostly, this is due to the fact that first-time home buyers have historically made up about 40 percent of the home sales in any given year. And, because they account for a large number of the homes sold each year, any fluctuation in those numbers is notable. That's why Freddie Mac recently took a look at why the homeownership rate among young adults has dropped 8 percent since hitting its peak in 2004. As you might imagine, there are a variety of reasons for this. Among them, affordability, not surprisingly, ranks highest. Concern about being able to afford homeownership is always an issue for younger buyers. But there are many other factors that have played a role in suppressing buyer demand among first-time buyers. Some of the other common reasons named included lower marriage and fertility rates, student-loan debt, borrowing constraints, and a preference for urban living, which tends to be more expensive. In short, young Americans – in addition to affordability challenges – have more debt and are starting families later in life. But, though lifestyle and demographic changes have influenced buying activity, Freddie Mac predicts homeownership rates will rebound, if the economy and wages continue to improve. More here. 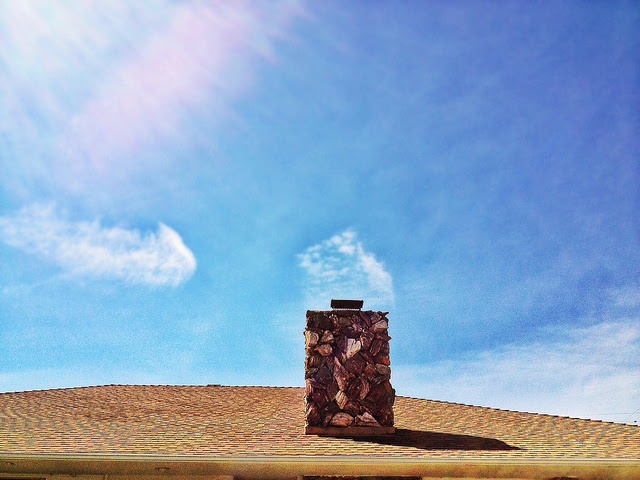