The Increasing Popularity Of Guest Dwellings

Accessory dwelling units (ADUs) are defined as secondary, self-contained housing units located on the same lot as a primary single-family home. In other words, guest houses, in-law apartments, garage apartments, and carriage houses. In most cases, these dwellings include a bathroom, kitchenette, living area, and a separate entrance. They're also increasingly popular among Americans living in regions where population growth and cost-of-living is on the rise. In fact, according to a newly released study from Freddie Mac, properties with ADUs represented 4.2 percent of homes sold last year, which is up from 1.1 percent in 2000. And, if that doesn't seem like a lot of growth, consider the fact that the number of property listings with ADUs grew by an average of 8.6 percent year-over-year between 2009 and 2018. Their quickly rising popularity makes sense, though. Affordable housing in major urban areas is more difficult to find these days and ADUs provide an option for all age groups, as well as both renters and buyers. That's why these units have been multiplying over the past few years and especially in fast growing metros like Los Angeles, Portland, Dallas, Seattle, and Miami. 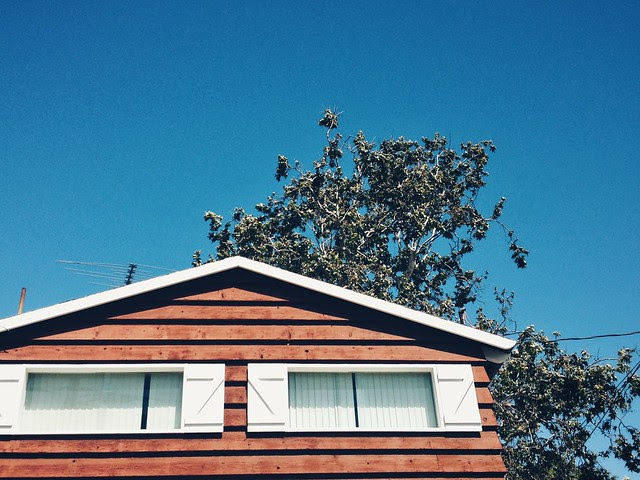